One of the stories in The Coldest December short story collection was written by Annemarie Hartnett. Here is the biography that accompanied her submission.

First published in 2006, Annemarie Hartnett has written stories under various pseudonyms in just about every genre. Her young adult historical romance set during the Halifax Explosion can currently be read at Watttpad. A Mount Saint Vincent University graduate, she grew up in Halifax, where she still lives, and works in the non-profit sector.

Find more about her writing and what she’s working on next by visiting her website Annemarie Hartnett.

My father was a good man. This was what I told people after that long day. This was what I told his grandchildren, great-grandchildren and great great-grandchildren. I said it at his funeral in ’52 and in every memorial I put into the paper on the anniversary of his death. When someone came collecting stories about the explosion and asked me about what Big Ramblin’ Mike did, I told her and she put it in a book. Not everyone believed it, but that’s fine. I know it’s true.

Paw was the sort of man who’d shrug and say he only did what’s right. That’s what he was doing that morning when everything went to Hell. He ran a little shop that sold and repaired stoves and ovens, but he would also fix anything anyone brought him if he knew how to do it.

Mum got up with him that day, made his breakfast and ironed his shirt and slacks while he ate. She would have been waiting for him with supper ready when he came home. She called it habit after all these years, but I think she was just glad to have him at her kitchen table instead of wet and shivering in a trench in Belgium or France. She wanted to enjoy every meal with him she could because she said others weren’t so lucky.

Paw said at his age, he’d be no good for service, but the real reason he couldn’t fight was because he was almost blind in one eye. In his day, Paw could have taken out a whole mess of Huns with his fists alone. He had been a boxer and he’d taken a fist right to the eye one night, which ended his career.

As you’d expect of a boxer, Paw was a big man. He had massive shoulders, thick forearms, a barrel chest and legs like telephone poles. Mum used to say he was fierce looking. That was her way of saying how handsome she thought he was. He was from good Irish stock with thick black hair and brows. His skin was so dusky some folks asked if he was part Indian. We all took after him, all except for baby Nancy, who had inherited Mum’s red-brown hair and pale skin.

Learn more about The Coldest December, a short story collection to commemorate the 100th anniversary of the Halifax Explosion, here. 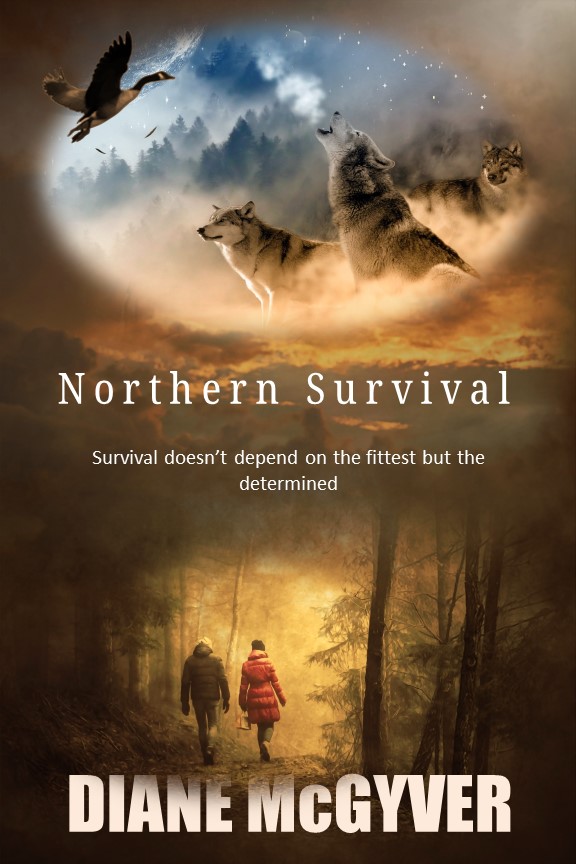