Shadows in the Stone by Diane Lynn McGyver

Isla of Maura and Liam Jenkins meet in Shadows in the Stone, the first book in the traditional epic fantasy series Castle Keepers. They’re just kids, playing kid games in the forest. Yet there is wisdom in their thoughts and words.

This is the first scene in which they appear together. She’s 12, he’s 13, and they’ve known each other for about seven years.

Isla dove beneath the large fern. Her heart pounded against her chest as she struggled to hide from view. The cool moist ground kissed her cheek, stained her bare feet and knees, and soiled her clothes, but she didn’t notice. She waited here to catch her breath before setting out again for the safety of the great oak.

A bird screeched high above in the canopy of the trees. Eight, nine, ten. Isla slipped from beneath the fern and wove around a boulder in her path. The great oak grew nearby. Her eyes darted left and right, looking for the hunter. If he found her… She shuddered at the thought.

A shadow leapt from the depths of a leafy bush, driving her into soft moss. She rolled several times before crashing into the trunk of a tree where she lay on her back, gasping for breath and realising once again today, she had lost.

Liam lay beside her, wearing a big grin. “That makes two weeks’ worth of oatmeal raisin cookies!”

She laughed and slapped her friend in play. “I’m taking to the trees the next time.” Liam had grown faster, stronger. Alaura said he would, being a boy, but Isla still had a few tricks. It pleased her that his meeme had allowed him to join her and Alaura at Moon Meadow after the session hall closed for the day. Out here in the forest, they ran and played freely without the watchful eyes of adults. At twelve, she didn’t need constant supervision.

“You should be sneakier, less honourable,” said Liam.

“Sneakier, yes, but less honourable is not an option.”

He grinned. “At times life, not the person, dictates the level of honour. No use being honourable and dead.”

Interested in reading more? The eBook is free at these locations:

2 thoughts on “Shadows in the Stone: Isla and Liam’s 1st Scene Together” 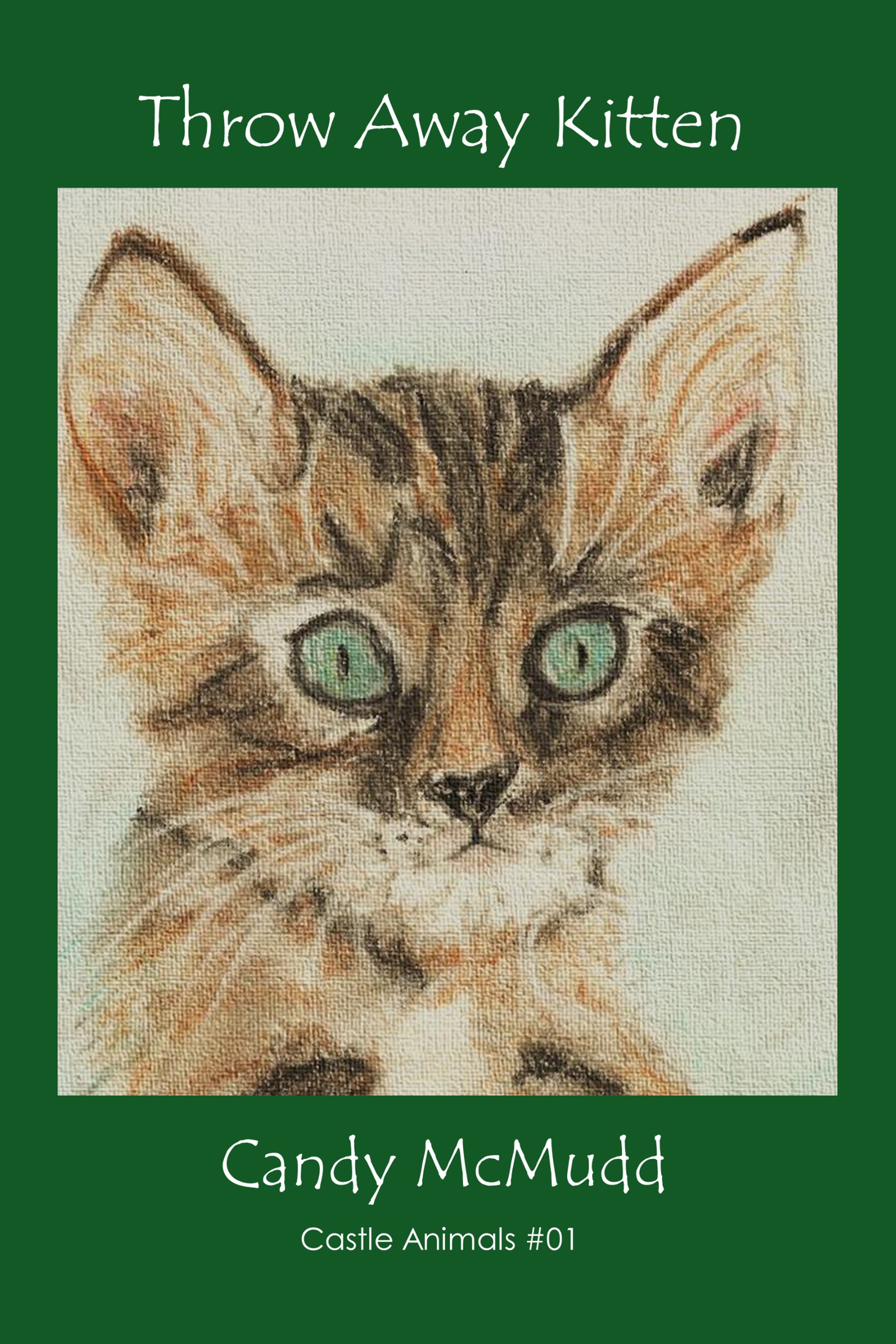