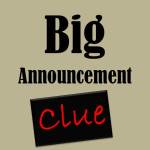 In December 1917, Canada was at war with the Central Powers in Europe (Germany, Austria-Hungary and Turkey). The ice-free harbour of Halifax, Nova Scotia, was strategically placed, making it a vital link to the conflict overseas. It was the perfect staging ground for trans-Atlantic convoys. Military personnel from across the country congregated in Halifax, Dartmouth and Bedford. They either prepared to be shipped overseas or remained at military facilities to help with the war effort on this side of the Atlantic. Civilian men and women also came for many reasons, including to work as labourers.

The military activities, merchant vessels and other types of water craft movement made traffic in Halifax Harbour extremely heavy. Add to this, the types of cargo being transported, such as fuel, ammunition and explosives, it was a recipe for disaster.

On the morning of December 6, 1917 a cataclysmic event struck, leaving large sections of Halifax and Dartmouth in ruins. It would go down in history as the largest man-made explosion of its time and would remain number one on the list until the atomic bomb in 1945.

The SS Mont-Blanc, a French cargo ship on route from New York to France, loaded with wartime explosives, collided with SS Imo, a Norwegian vessel chartered to transport relief supplies overseas. The Mont-Blanc caught fire. It raged out of control and ignited the cargo. The catastrophic blast obliterated nearly every structure within a half mile. The pressure wave inflicted major damage at points well beyond that. The blast created a tsunami that destroyed the Mi’kmaq community in Tuft’s Cove.

The explosion, building collapses, flying debris and fires killed more than two thousand people and injured at least nine thousand. The relief effort began immediately. Trains started arriving from other parts of eastern Canada and the northeastern communities of the United States. 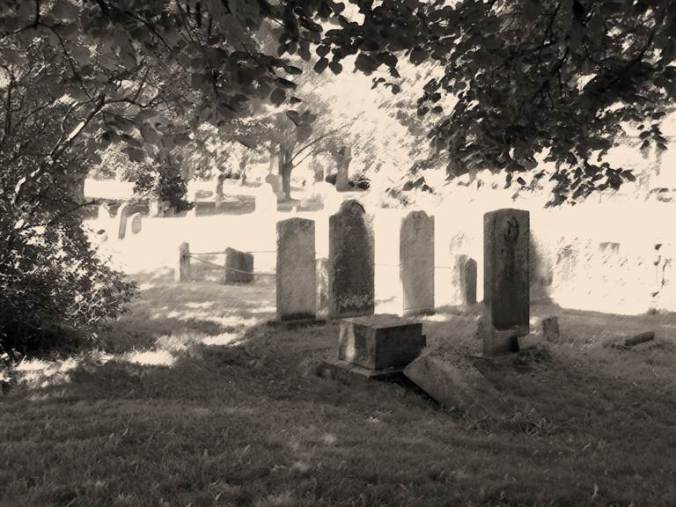 Due to the brave act of one man—Patrick Vincent (Vince) Coleman—approximately three hundred people travelling into Halifax by train from Saint John, New Brunswick, were saved. When the Intercolonial Railway dispatcher learned of the dangerous cargo onboard the Mont-Blanc, he sent an emergency telegraph message to hold up the train. The train heeded the message and stopped a safe distance from the explosion at Rockingham, a small community leading into the centre of Halifax.

The Nova Scotia Archives features many personal narratives and other materials connected with the Halifax Explosion on their website. Included in the personal narratives is a letter from Ethel Jane Bond (born 1888) to her uncle Murray Kellough located in Winnipeg, Manitoba, dated December 16, 1917. It describes in detail the devastation, the death of her father, the injuries of her sister and the impact on their neighbours.

A Halifax Explosion Film is found under Additional Resources. It’s a thirteen minute black and white film shot by professional cameraman W. G. MacLaughlan. The silence of the film adds an eerie feeling to the images as MacLaughlan captures the devastation of the city in the days immediately following the explosion.

The preceding article is a clue to the big announcement Quarter Castle Publishing will make on January 1, 2016. 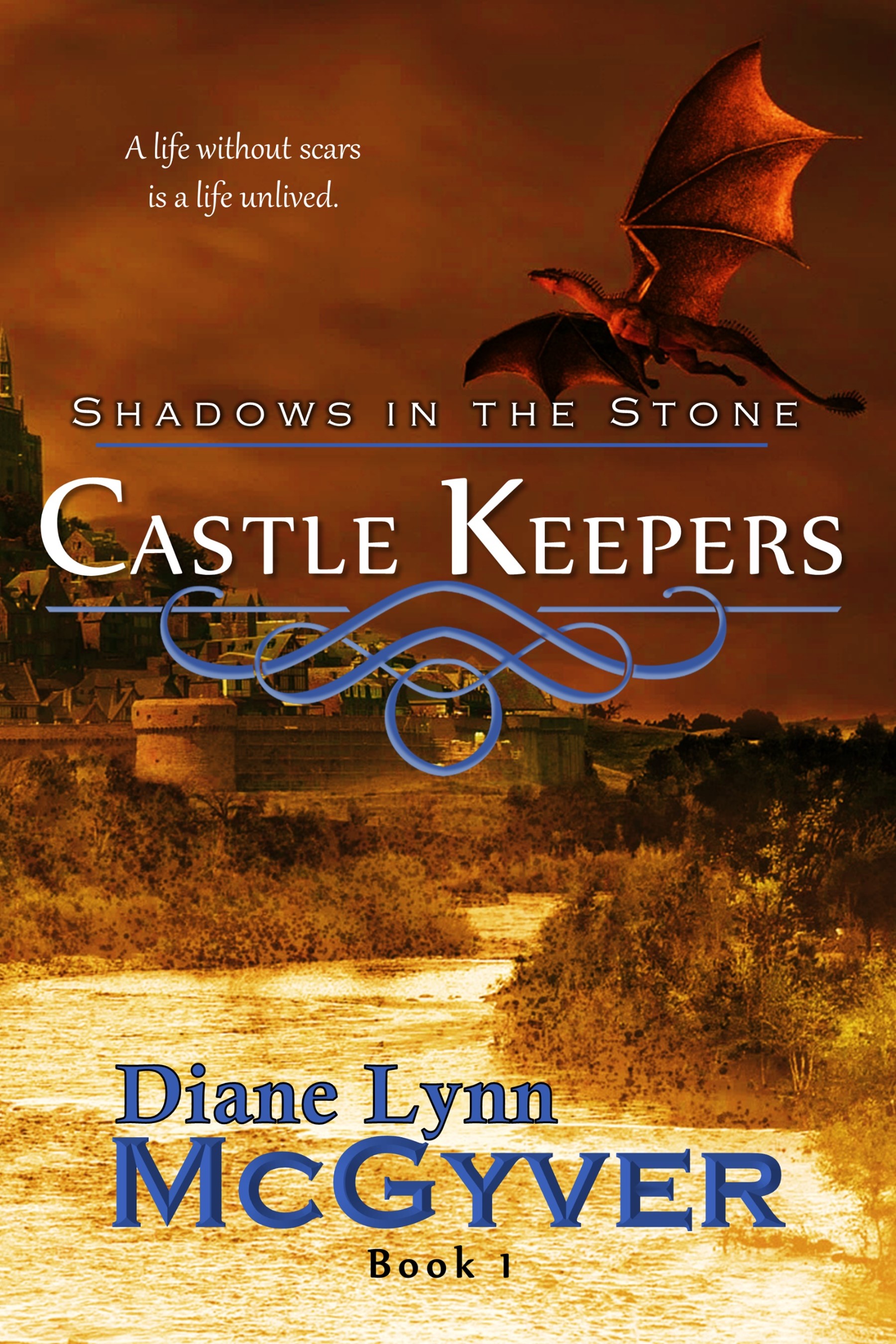